The Ellerslie train station is an important stop within the Auckland rail network, serving thousands of local residents and workers 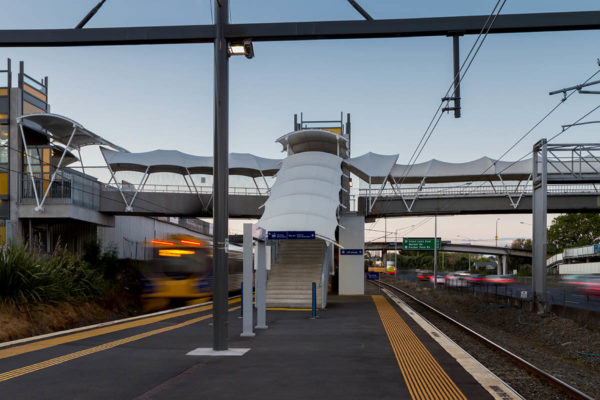 As part of the station’s upgrade, Structurflex was commissioned to design and install canopies for a pedestrian over bridge in 2009 and additional canopies for a new over bridge and stairwell in 2012. The design aspect of the project was geometrically complex, involving sloping ramps and connections to existing structures. During the installation phase, logistical and safety challenges included working alongside and above a busy six-lane freeway, operational railway lines and the intermittent closure of access roads.

Structurflex used CAD and 3D modeling to speed the design process, maximize the aesthetic appeal of the canopies, and insure an error-free outcome. A detailed installation plan was developed in consultation with local authorities, to allow swift and efficient construction during off-peak travel periods. Feedback from the client and train commuters has been consistently positive. 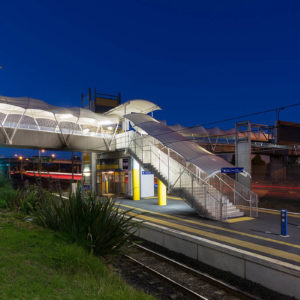 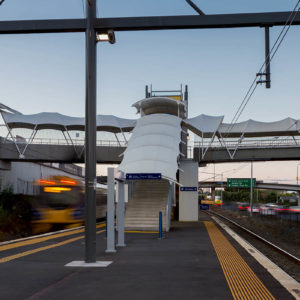 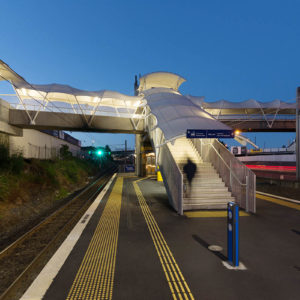 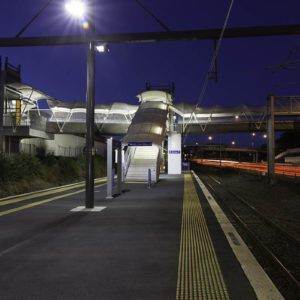 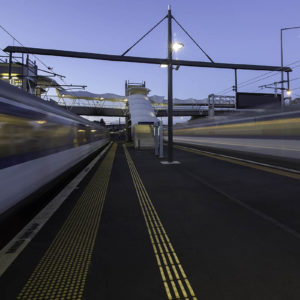 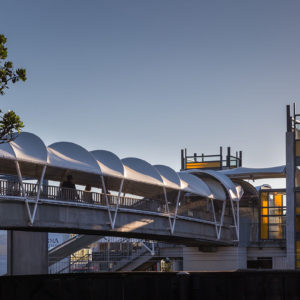 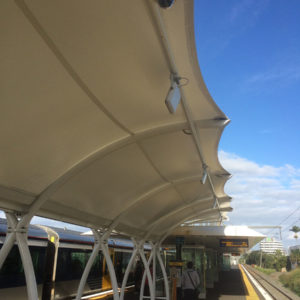 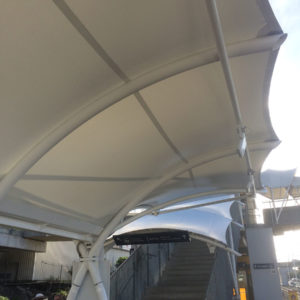 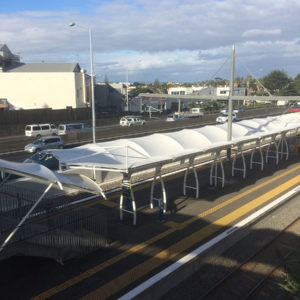 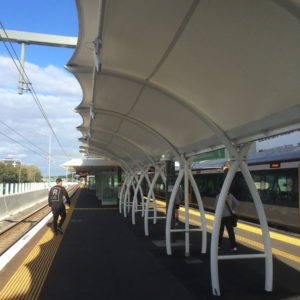