In 2008 the Britomart Pavilion was sold to the developers of the new Hampton Downs Motor Sport Park.

After being in storage for 18 months, FSS were engaged to re-install the structure alongside the new race track, as a permanent convention & event venue. 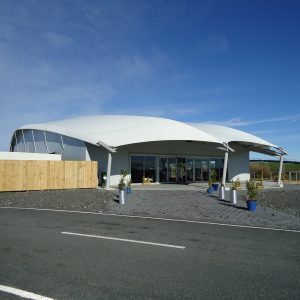 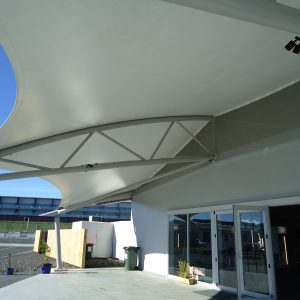 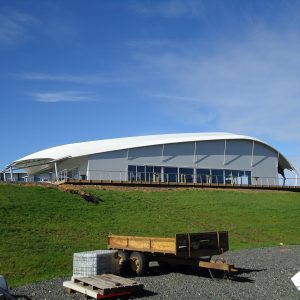